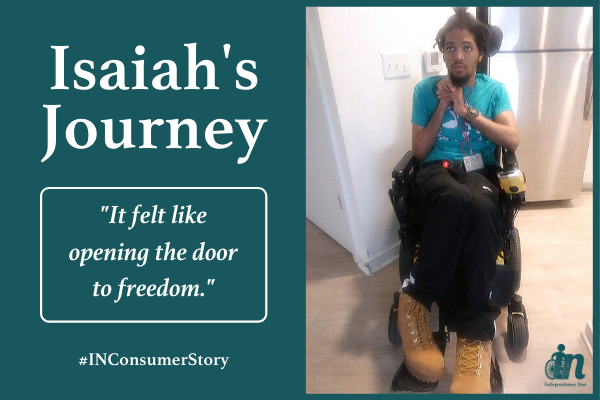 At the start of services, Isaiah was a living in a nursing facility in Prince Georges County and was in the process of transiting to a Developmental Disabilities Administration (DDA) group home. Isaiah was only 23 at the time. He acquired his disability at age 14 from a traumatic brain injury that caused him to become Quadriplegic. Independence Now staff first met Isaiah in 2019 when he was a Delegate at the Maryland Youth Leadership Forum (MDYLF). As part of MDYLF, he stayed at Towson University for four days and we like to believe that this experience helped him to realize what was possible.

In October 2019, Isaiah was selected for an 811 unit in Montgomery County and he signed his lease the following February. However, his excitement about having his apartment changed to frustration when he met many delays in acquiring the supports that would make living in his new place successful. The delays, combined with a global pandemic, caused the efforts to come to a screeching halt. In addition, Isaiah was frustrated with the isolation he experienced due to quarantine requirements at the nursing facility. Before the pandemic, Isaiah received visits from his father, and Kelvin Hawkins, his Independent Living Specialist. The quarantine restrictions also made it difficult to communicate with Isaiah and progress on his plans for living in the community. Despite signing the lease and having keys in hand, Isaiah was doubtful that he would be moving to his apartment which caused great anxiety.

Kelvin began coordinating weekly Zoom meetings with Isaiah and the facility’s social worker. These calls allowed him to obtain peer support during the pandemic. They also allowed him to work with staff from Maryland Technology Assistance Program for evaluation on what device would work best for internet access and communication. Independence Now staff also assisted Isaiah with scheduling bi-weekly meetings with his full transition team. These meetings were vital to his transition from the facility by communicating with all agencies involved. After several months of developing plans for services, Isaiah moved into his apartment on December 4, 2020. After a week living in the community, Kelvin asked he how it felt to finally be in his apartment. He responded, “It felt like opening the door to freedom.”

Transitioning from the facility to the community has inspired Isaiah in other ways. He is looking forward to participating in Independence Now’s virtual youth events to reconnect with friends from MDYLF and would like to return to MDYLF 2021 as an Alumnus. He is also eager to start outpatient physical and occupational therapy and has a dream of starting his own business as a clothing vendor.

The Maryland Youth Leadership Forum is now accepting applications for MDYLF21 taking place virtually on Wednesday, August 4 to Saturday, August 7, 2021. The deadline to apply for MD-YLF 2021 is Friday, March 21, 2021. If you would like to learn more about MDYLF, contact Damon Walker at 240-638-0070 or dwalker@innow.org, or visit www.innow.org/mdylf. 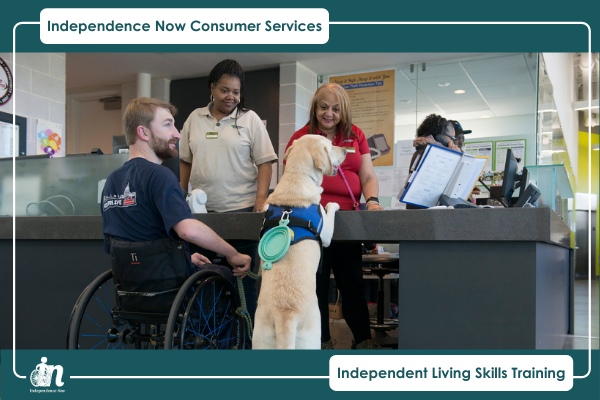 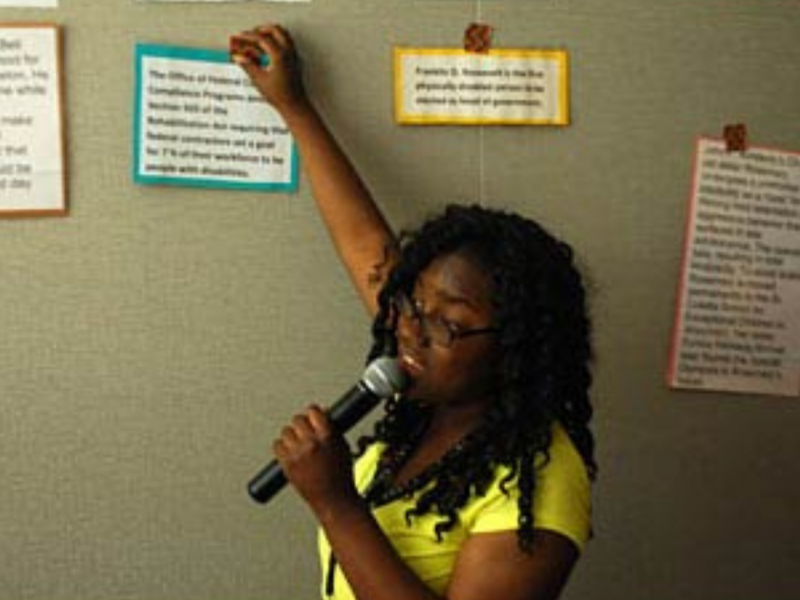 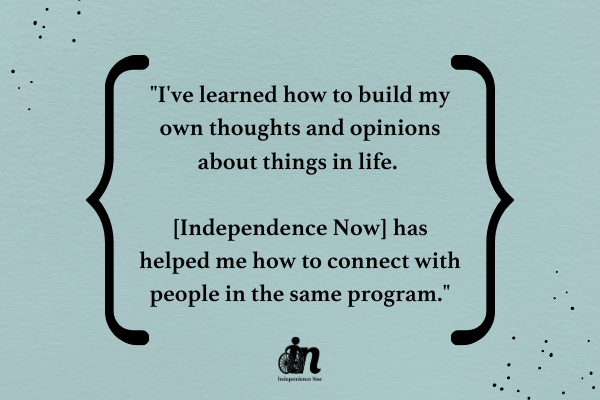