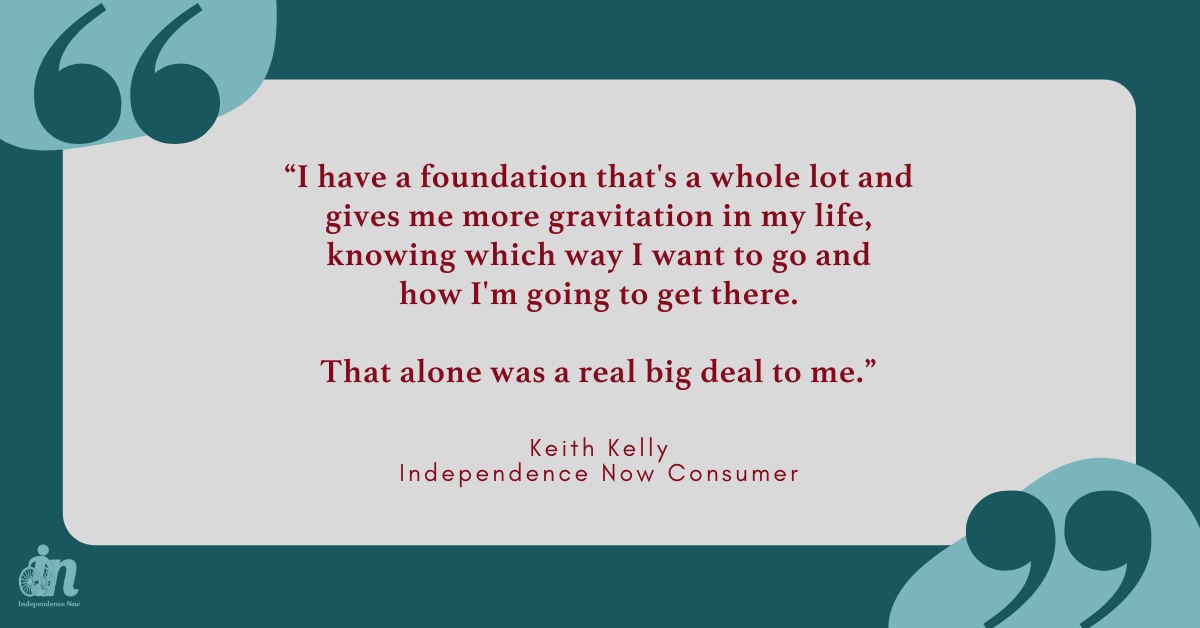 Keith Kelly was seeking a place to live on his own and heard about Independence Now (IN) from some friends.

Keith says he has become more independent since working with IN. “I have a foundation that’s a whole lot and gives me more gravitation in my life, knowing which way I want to go and how I’m going to get there. That alone was a real big deal to me.”

When asked what he would say to someone who was facing similar obstacles as he was before connecting with IN, Keith says, “First and foremost, I will say just keep praying and keep your head up. Keep plugging in whatever you are doing just stay positive. I went through the same cycle of being in that position or situation and then I went into a program called Independence Now and before you know it, I ended up with my own place! Every scenario is different, but I can tell you this much if you plug in you will get some positive results.”

If you’d like to learn more about how Independence Now can support your goals, contact Shannon Minnick, Director of Independent Living Services, at 240-638-0070 or sminnick@innow.org.

Keith Kelly was seeking a place to live on his own… 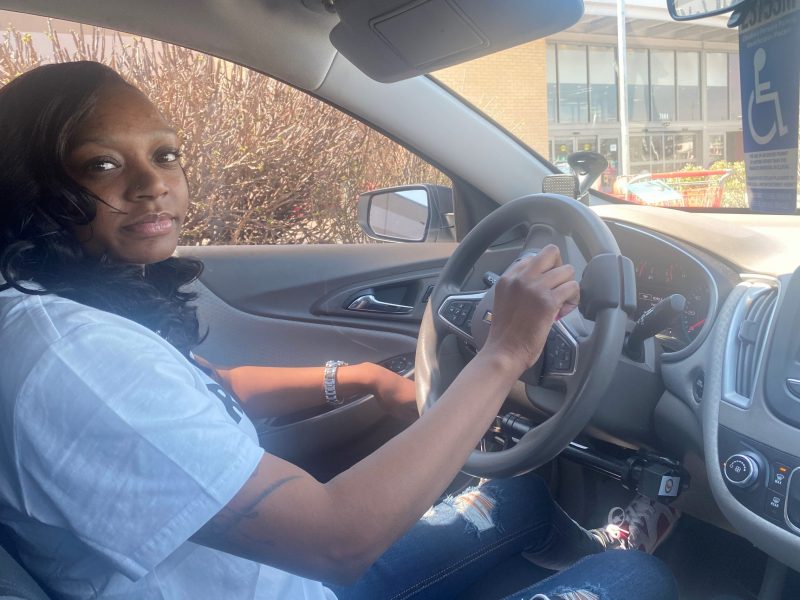 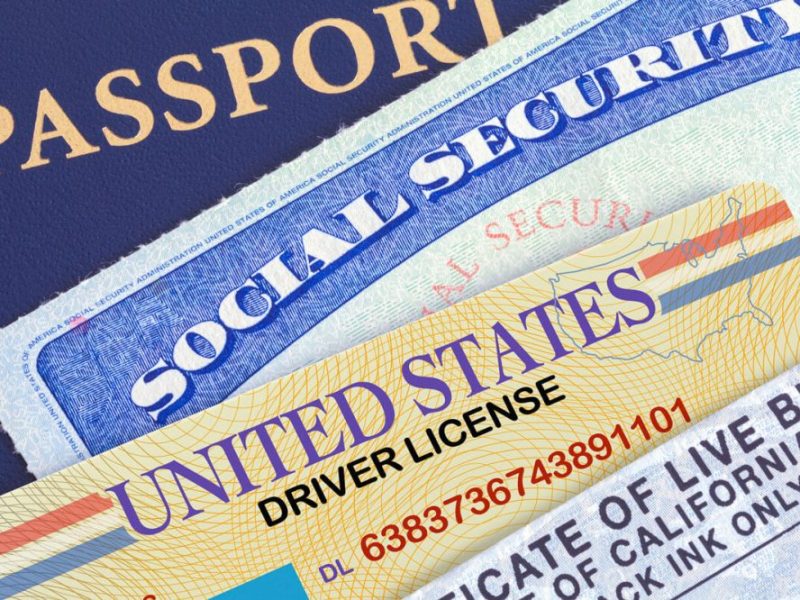 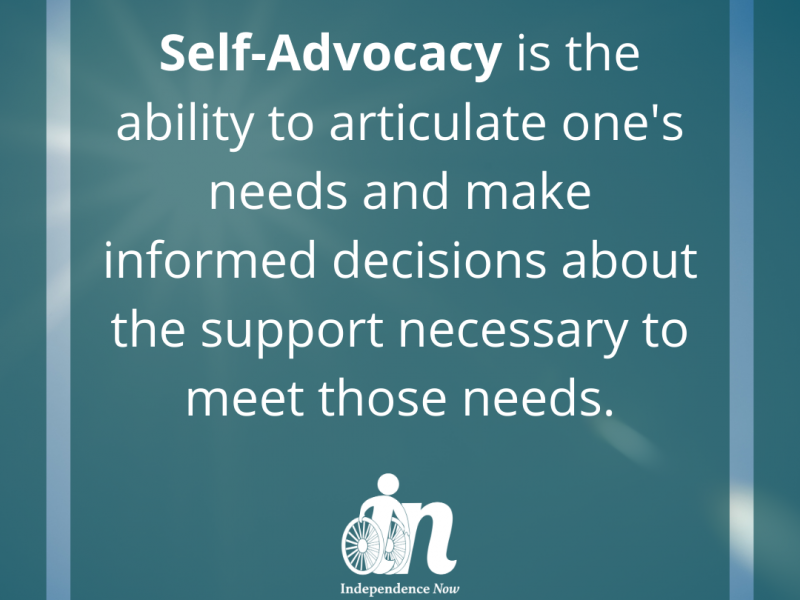