As part of our Independent Living History series and in recognition of February being Black History Month, we recognize a group of unsung heroes in Disability History – The Black Panthers.

A short history. The first federal civil rights protection for people with disabilities was Section 504 of the Rehabilitation Act, which was signed into law in 1973. Section 504 outlines the rights of people with disabilities to have access to all program benefits and services where federal funds are received. It also forbids discrimination by employers. This key legislation laid the groundwork for the Americans with Disabilities Act (ADA).

The passage of the Rehab Act was only half the battle, the Federal Government needed to issue regulations for the Act to make it come to fruition. After almost four years and a lawsuit attempting to force the regulations to be written, no action was taken. Disability activists began protests in cities across the country. The most successful protest was a sit-in in the US Department of Health, Education and Welfare building in San Francisco. Almost 120 people with disabilities and allies staying in the building for a total of 25 days. This is the longest sit-in at a federal building to date.

During the 25-day sit-in, outside support was key to allowing the occupation to continue until the regulations were signed on April 28, 1977. Especially important was the help from the Black Panther Party which provided hot meals daily to all the protesters.

Below is the media release from the Black Panthers:

Along with all fair and good-thinking people, The Black Panther Party gives its full support to Section 504 of the 1973 Rehabilitation Act and calls for President Carter and HEW Secretary Califano to sign guidelines for its implementation as negotiated and agreed to on January 21 of this year. The issue here is human rights – rights of meaningful employment, of education, of basic human survival – of an oppressed minority, the disabled and handicapped.

Further, we deplore the treatment accorded to the occupants of the fourth floor and join with them in full solidarity.

Below are photographs of articles from the May 7, 1977 Black Panther Party Newspaper describing the occupation.

Photographs courtesy of The Disability Social History Project. Visit http://disabilityhistory.org/BlackPantherParty_504.html to read a transcript of the article.

The Black Panthers and Disability History 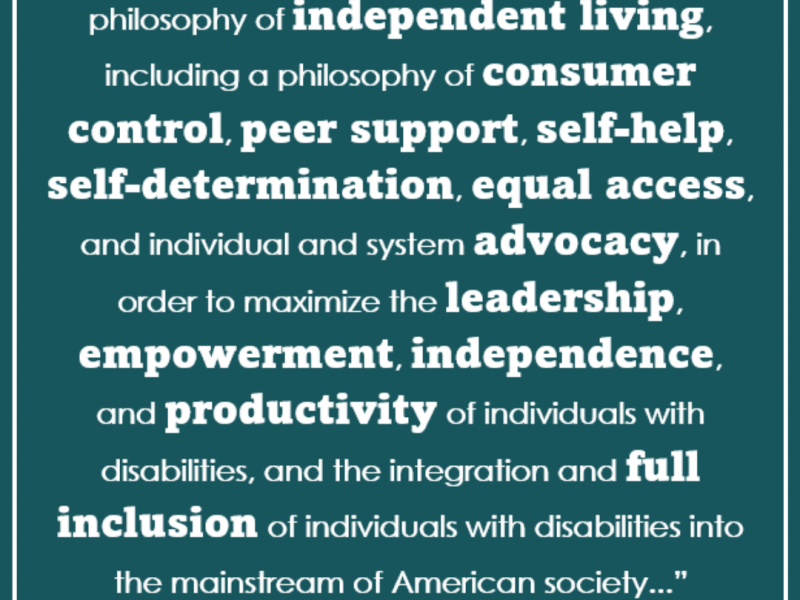 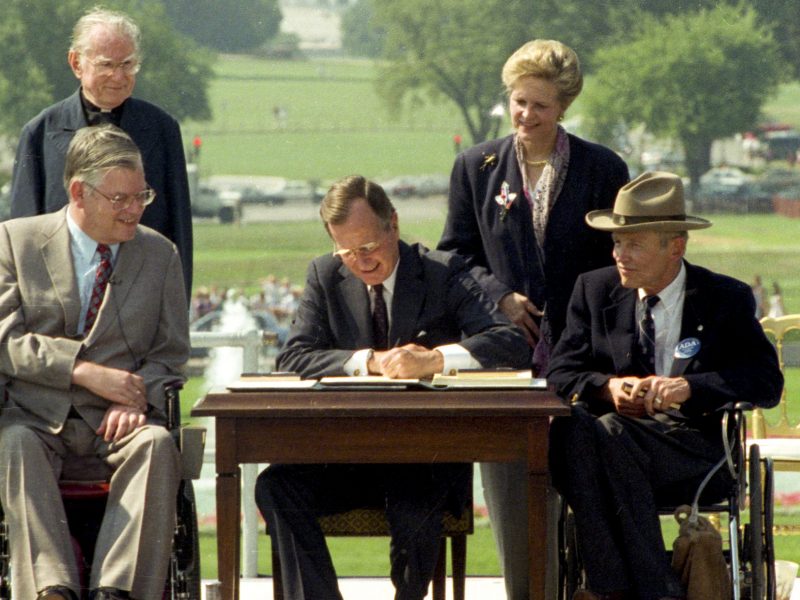 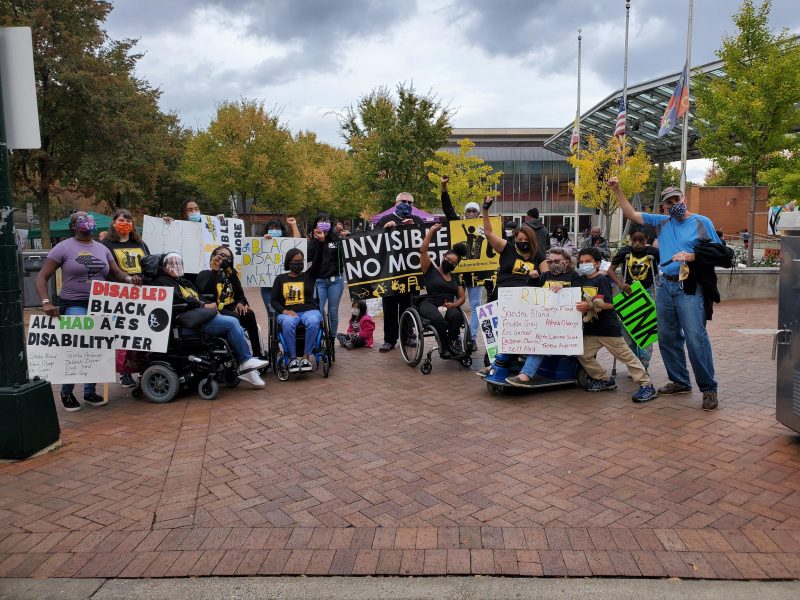