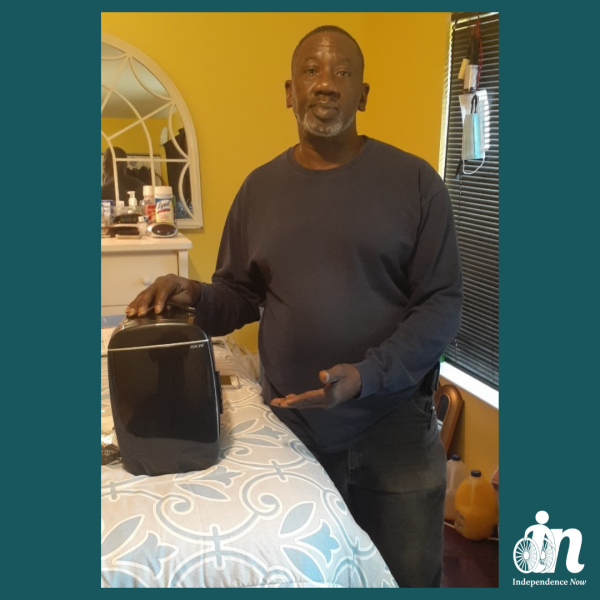 Melvin has been a consumer of Independence Now since 2018. In February, Melvin moved into a room for rent. He loves his space and wouldn’t trade it for the world, but he had one major concern. He has several roommates and did not want to put his medication in the communal refrigerator in the kitchen due to Covid concerns. His medication is a special injection that needs to be refrigerated. He had to make a doctor’s appointment to get it but now, thanks to receiving a refrigerator from Independence Now, he can keep his medication refrigerated and administer it at home.

Melvin recently reached out to tell us “Thank you to all who were involved to help me receive my medical refrigerator.”

Independence Now’s Independent Living Services team is available to support people with disabilities in Montgomery and Prince George’s Counties to gain the tools they need for independence. No matter how big or small, contact us today to learn more about how we can support your independent living goals.

Funds for refrigerator generously provided by the Administration for Community Living through the CARES Act. 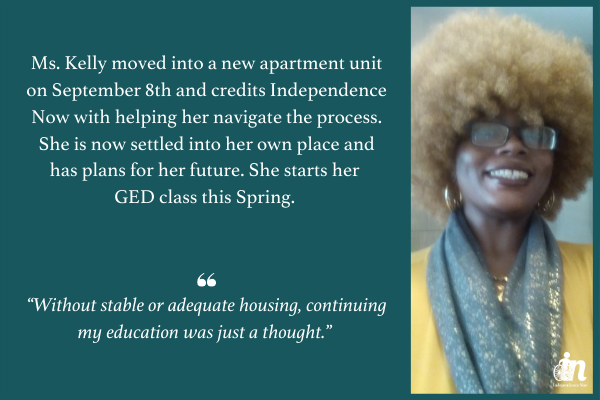 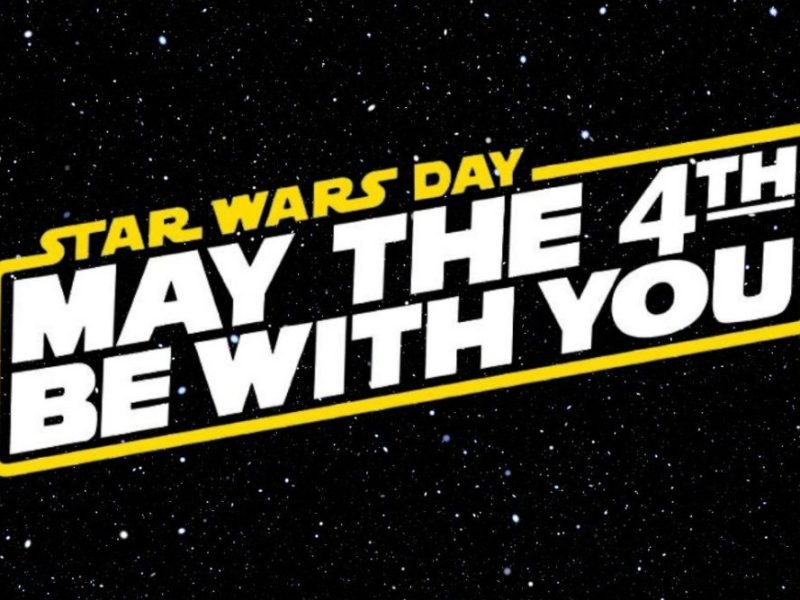 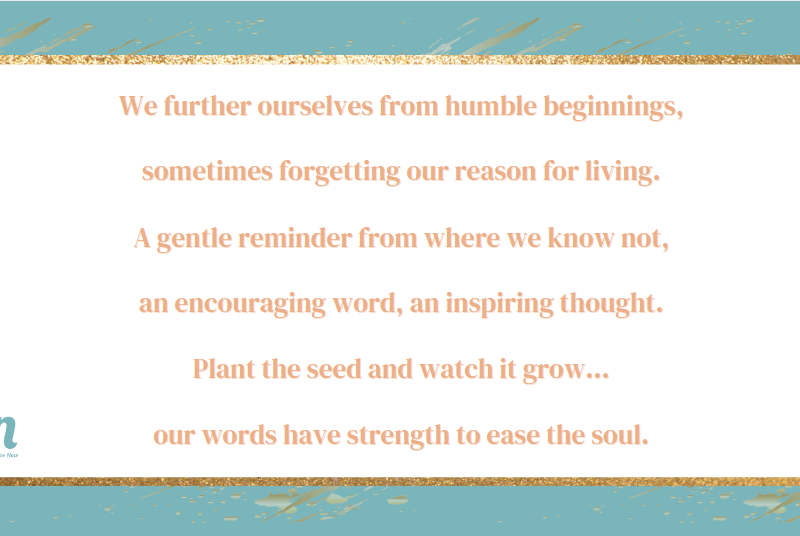