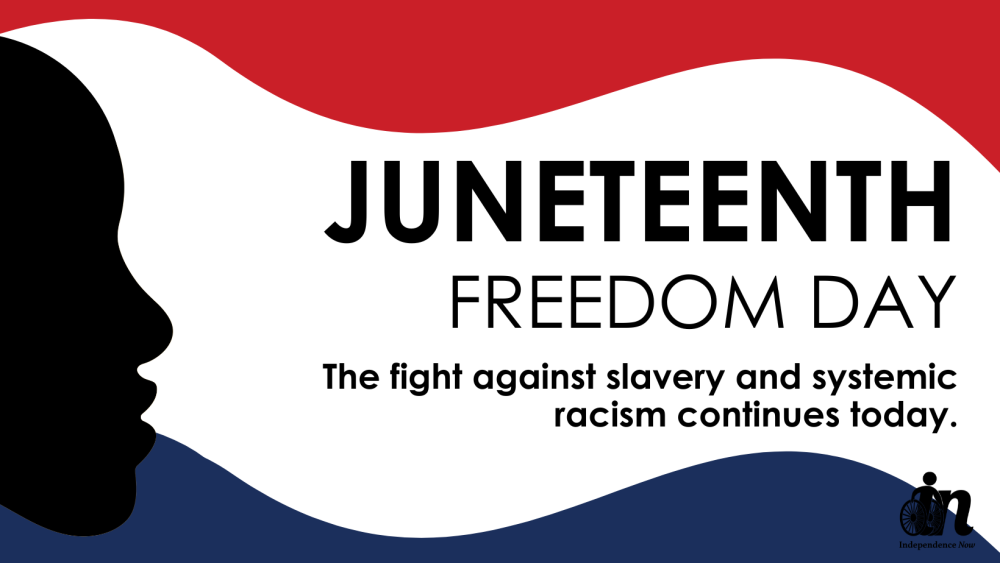 Today is Juneteenth, a day that honors the ending of slavery in the United States. At Independence Now, we’re taking time today to reflect, listen to, and learn from our consumers and community members. In the wake of public discussion over police brutality and race, the intersection of disability is often forgotten. To be Black and a person with a disability is a dual-threat, a dual opportunity to be misread, misunderstood, and stereotyped.

Consider Freddie Gray and Korryn Gains, both murdered by police. Both had histories of lead poisoning, which had contributed to their learning disabilities, out-of-school suspensions, and interactions with the justice systems as juveniles. Yet there was little discussion of these factors, or how our social systems did not address the needs of Gray nor Gains before their fatal encounter with law enforcement. In a report published by the Ruderman Family Foundation, almost half the people killed by police have a disability.

Two of our colleagues share their experiences of Driving While Black and with a disability. Michael is Paraplegic and tells the story of the time he was “driving down the beltway when I looked in my rearview mirror to see a state trooper following me. I knew at that point he would pull me over.”

“My heart was beating because I immediately thought about the location and what he would do when I told him my wallet was in my wheelchair backpack bag. He didn’t get out of the car, instead talking through his car speaker. I couldn’t tell him I was in a chair, and I couldn’t do what he asked, which was to get out of the car. I wasn’t speeding or anything too much that required me to get out, so I didn’t understand.

“After a while, he came to my vehicle frustrated as to me not moving, his hand was on his hip. As I grew more scared, he told me that I was not listening. I tried to tell him I was a paraplegic. But he just continued to be frustrated and ask me questions that had nothing to do with me being pulled over. As I explained that my wallet was in my bag on my chair in the back seat, I felt even more scared because now I had to reach for it. As I reached for my bag, I tried to explain every detail that I was doing because he never took his hand off his hip.

“I was treated as if I’d done something way worse than going 14 miles per hour over the speed limit.”

Kelvin shares a similar story: “I had just started working with Independence Now, driving one morning on my way to work. The police stopped me for not coming to a complete stop at a stop sign. The officer approached the car and pointed out the traffic violation. He asked for my license. When I was going in my pocket for my wallet, the officer got nervous. He reached for his gun and asked why there was a delay in my movement. I explained to the officer that I had a neurological disorder that affects my motor skills. After running my license, the officer gave me a warning for the infraction.

“Once I got to work, I just sat in the car and gathered myself. I realized that even a minor infraction, in which I had received only a verbal warning, could have been deadly for me.

“I am not confident that any change will come after George Floyd’s death. However, I am hopeful. Since America has finally realized that police brutality against Blacks is real, we may be able to hold law enforcement accountable. When an officer encounters a Black person, he or she will ask What If before using deadly force. It would be welcome and long overdue!”

In studying the tragedies of and listening to the experiences of Black people with disabilities, we see the often-invisible intersection, which is critical so that we can fight the oppression of both together. 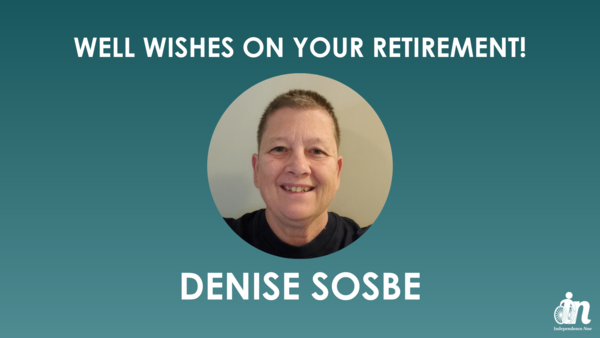 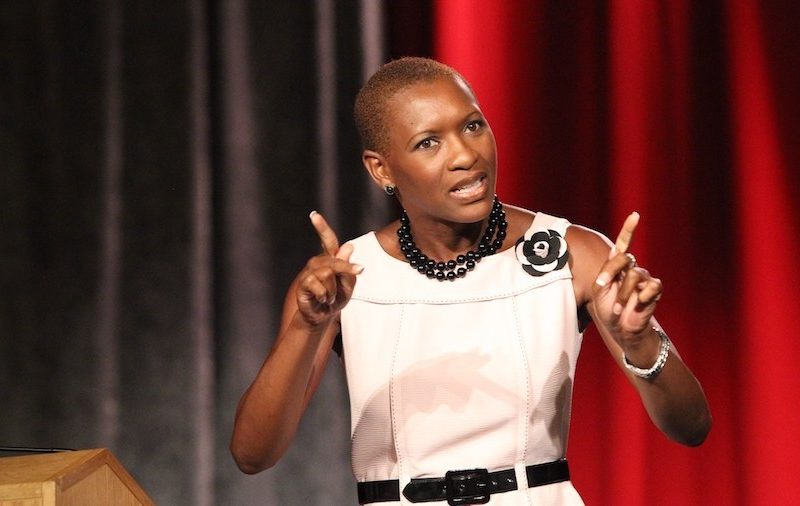 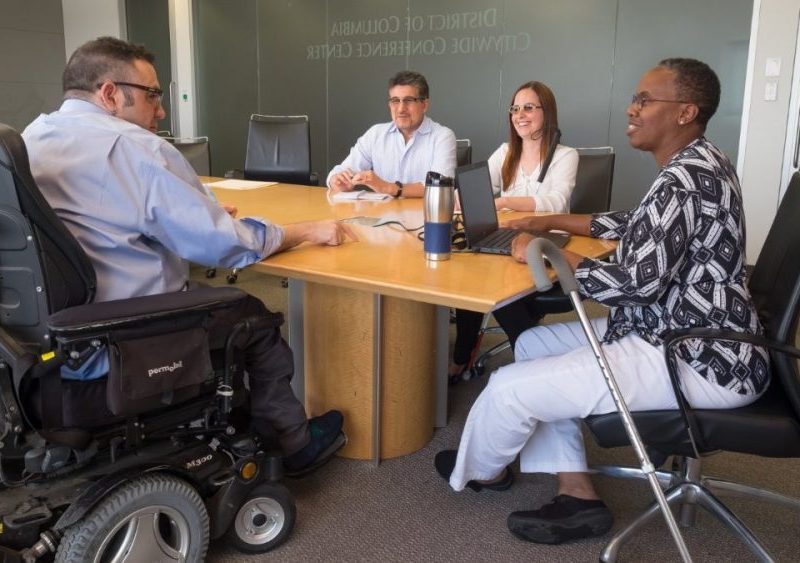