The following information was collected by Independence Now Board Member, Sandra Sermons, and originally appeared on www.DeafPeople.com, a site that “celebrates the achievements of deaf people in history, and those who are still active in their careers.” Each month, they highlight a contemporary newsmaker.

Claudia Gordon is Special Assistant to the Director of the Office of Federal Contract Compliance Programs (OFCCP) in the Department of Labor. Her responsibility: to ensure that contractors doing business with the Federal government don’t discriminate on the basis of color, gender, religion or nonbelief, age, race, ethnic background, national origin, disability, or veteran’s status, and so forth.

She personally experienced the worst sort of discrimination during her early years, but also had a strong foundation of love and support that enabled her to withstand it. She was born in rural Jamaica. Her mother, who had only an eighth-grade education, worked as a domestic servant and laundress to support her three children. She immigrated to the South Bronx so she could earn a better living, and planned to reunite with the children as soon as she could. They were left in the capable care of her eldest sister, Mildred Taylor, a schoolteacher.

When Claudia was 8, she suddenly developed severe pain in her middle ears—possibly otitis media. Mildred took her to a small clinic; there were no hospitals nearby, and, in the clinic, no doctor on duty. The nurse on duty couldn’t figure out what was wrong, only that Claudia was going deaf. Otitis media is treated with antibiotics for the infection and analgesics for the pain. She didn’t receive any treatment.

As she later told a reporter, “My life changed overnight.” Although she had been “the brightest and most outgoing kid in my class,” she was pulled out of school, lost her friends, stayed home, and became an object of ridicule.“I thought I was the only deaf person in the world.” In Jamaica, deaf and disabled persons are stigmatized. Gordon recalls that a deaf woman who lived in the area was called “dummy,” and that the children threw stones at her. Later, she recognized that “the life of this woman . . . almost became my own but for my mother’s triumph in successfully bringing me to America by the time I was 11 years old.”

Freer a frustrating start in public school, she was transferred to Lexington School for the Deaf, learned sign language, participated in sports, and became a top student—valedictorian of her junior-high and senior-high classes. By the time she reached her junior year in high school, she knew that she wanted to become a lawyer. She was strong enough to shrug off those who doubted that she could do it, or considered it an impossible goal.

She earned a degree in Political Science at Howard University, and studied disability-rights law and policy at American University’s Washington College of Law. When she graduated in 2000, she became the first known deaf African-American woman to earn a Juris Doctor (law degree).

She then won a Skadden Fellowship (which has been described as the “legal Peace Corps”) for 2000-2002, and worked as a staff attorney at the NAD Law and Advocacy Center and a consulting attorney with the National Council on Disability. Working with impoverished and minority deaf people, she became intrigued by the prospect of working in a Federal office. Passing legislation to safeguard the rights of disabled persons was one thing. Implementing these laws was a different challenge entirely. She wanted to have direct involvement in the enforcement of the Rehabilitation Act of 1973 and the American with Disabilities Act of 1990, combating “the blatant discrimination that people with disabilities continue to face.”

Gordon has been actively involved with the National Black Deaf Advocates. She was Miss Black Deaf America in 1990, and NBDA Vice President from 2002 to 2005.

She participated in the Ralph Lauren Polo Jeans G.I.V.E. (“Get Involved, Volunteer, Exceed”) ad campaign promoting volunteerism, launched in 2003. She was featured on posters in malls across the country, including one opposite Macy’s on 34th Street in Manhattan, making an ILY sign, beaming, confident, and beautiful. The NBDA was a beneficiary of this campaign.

In 2004, she became Senior Policy Advisor for the Department of Homeland Security, Office for Civil Rights and Civil Liberties. She assisted in the implementation of the Individuals with Disabilities in Emergency Preparedness, monitoring how Federal agencies worked together to ensure that deaf and disabled persons were included in emergency-preparedness plans.

The Obama Administration appointed her to her current post at the OFCCP. Even though “it’s not as well-known as its sister agencies like the Equal Employment Opportunity Commission and the Civil Rights Division of the Department of Justice, OFCCP has powerful investigative and regulatory authorities for protecting workers, promoting diversity, and enforcing the law.” She enjoys the challenges of working with OFCCP Director Patricia Shiu, her colleagues, and a nationwide staff of “nearly 750 dedicated public servants.” She doesn’t have much of a personal life, but does credit the love and support she’s received from her family.

“I am motivated by knowing that although progress is being made towards inclusion and access, there is still a great deal more work to be done.”

From the National Disability Rights Network: “The first Deaf Black female lawyer in the United States, Claudia is an avid advocate for greater equity and meaningful engagement. She is a powerhouse with numerous notable achievements and is a highly sought after source of indispensable career advice amid budding Black professionals with disabilities.” 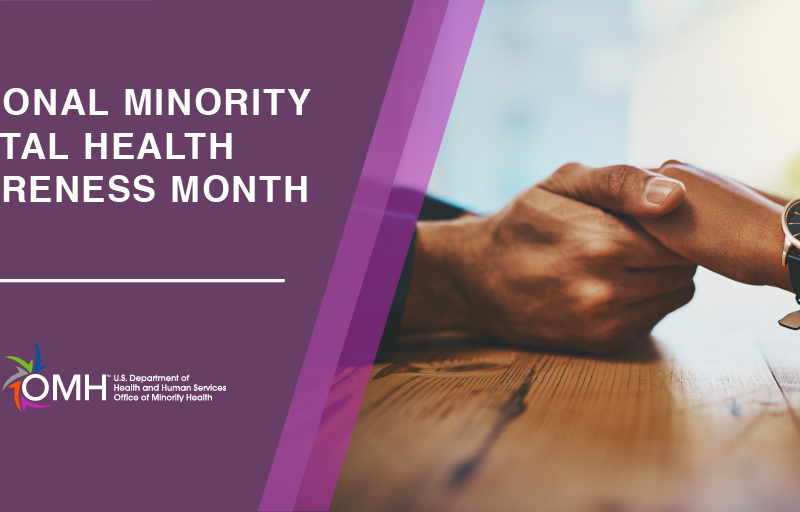 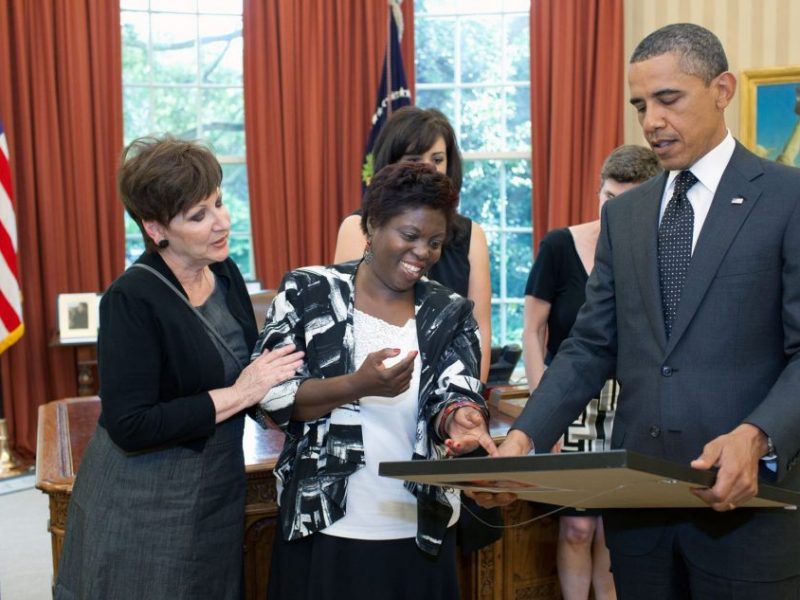 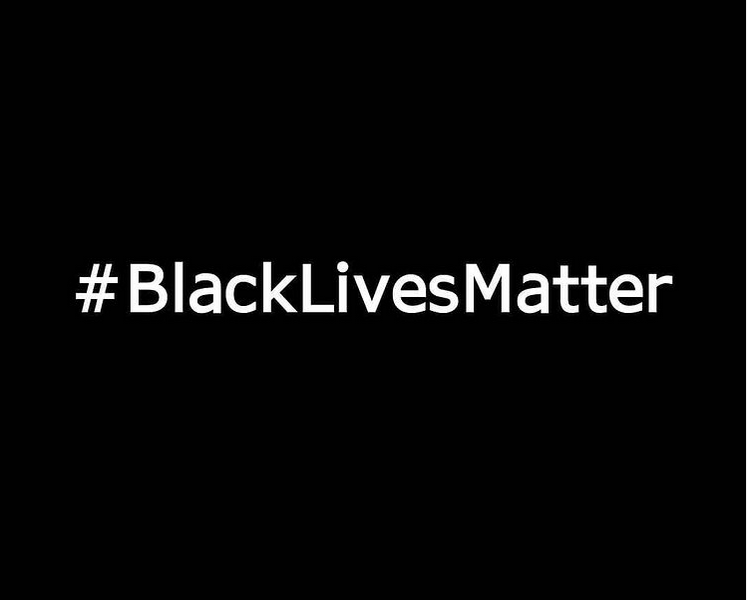