The following information was collected by Independence Now Board Member, Sandra Sermons, and originally appeared on the National Disability Rights Network and Lead On Network.

Brad Lomax was unflinching in his advocacy around Black empowerment and disability rights. He was a member of the Black Panther Party (BPP) and the founder of the BPP supported East Oakland Center for Independent Living and protestor during the 504 sit-ins of 1977. He was joined by fellow Black Panther Chuck Jackson during the 25 day long sit-ins who not only provided attendant care for Lomax, but for several others present throughout the protest. The Black Panther Party also provided one meal a day to protestors in support of their sustained efforts compelling the government to implement section 504 of the Rehabilitation Act (1973).

In the 1970’s Bradley Lomax was an Oakland resident and member of the Black Panther Party (BPP). He also had Multiple Sclerosis and used a wheelchair.

In 1974, Lomax was working at the Panthers’ George Jackson Clinic, which provided free community medical care as part of the BPP “serve the people” programs. Recognizing the need for more disability services and supports in his own community, in 1975, Lomax approached Ed Roberts (who had helped found the Center for Independent Living in Berkeley in 1972), with a proposal to open a Center for Independent Living (CIL) in East Oakland under Black Panther sponsorship. Less than a year later, with Lomax as one of a two-person staff, the East Oakland CIL opened in a storefront, offering basic peer counseling and attendant referral.

The BPP had no particular disability policy, but with Lomax’s active participation in disability advocacy, they began supporting other initiatives, most notably the historic 504 sit-ins to force the government to implement Section 504 of the Rehabilitation Act.

Bradley Lomax was an active participant in the sit-in, a sacrifice which much affected his disability later in life, and afterwards was a member the contingent that took the disability message to Washington DC.

Quote from Corbett O’Toole, who stayed in the building for the duration of the protest, highlights how critical his involvement was:

“By far the most critical gift given us by our allies was the Black Panthers’ commitment to feed each protester in the building one hot meal every day….The Panthers’ representative explained that the decision of Panthers Brad Lomax and Chuck Jackson to participate in the sit-in necessitated a Panther response….and that if Lomax and Jackson thought we were worth their dedication, then the Panthers would support all of us. I was a white girl from Boston who’d been carefully taught that all African American males were necessarily/of necessity my enemy. But I understood promises to support each others’ struggles.” 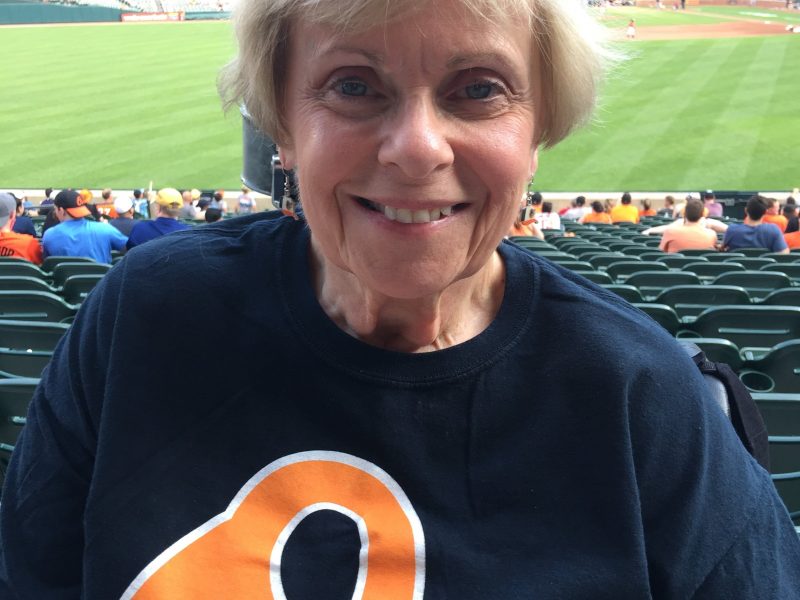 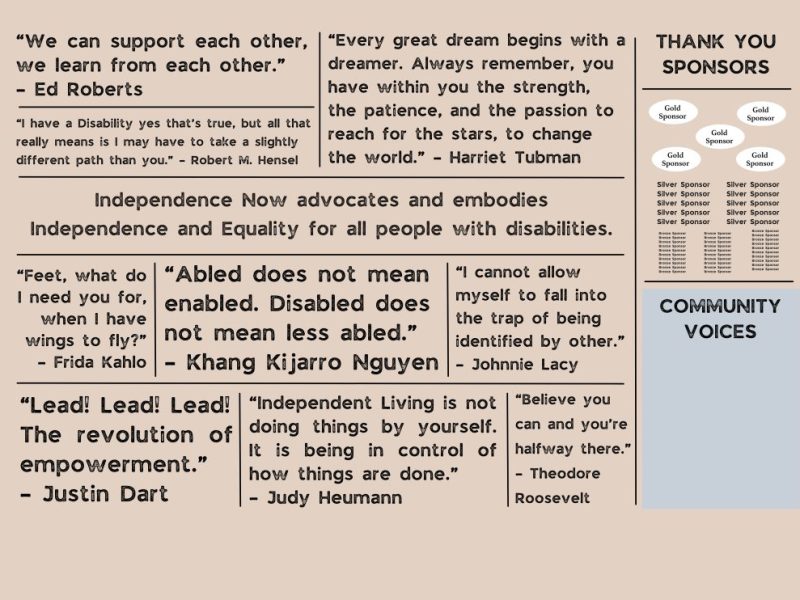