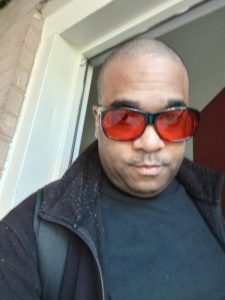 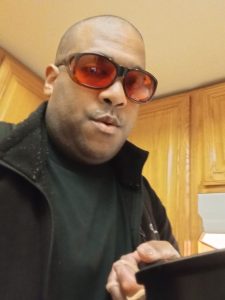 Darryl has been a consumer of Independence Now since July 2021. He was referred to us by his DORS Counselor because of his need for housing services. He had been homeless for two years and sleeping from couch to couch. With the help of Independence Now, Darryl was able to get on a few housing lists and ultimately obtain an emergency housing voucher in December 2021. He moved into his new place in Prince George’s County this past February. He’s truly thankful for everything that Independence Now has done for him. He stated that he is grateful and has a positive outlook on things due to finally having a place of own. 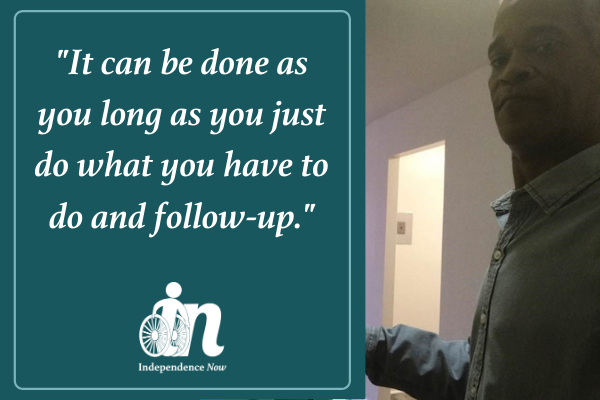 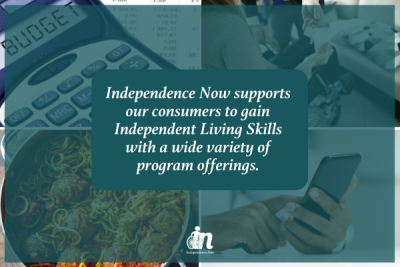