In February of 2020, Barbara became very ill, fell into a coma, and then had a stroke.  After open heart surgery, she was sent to a Nursing Facility in Montgomery County, MD. Barbara remembers, “I was placed into a nursing home to heal and get back to talking and walking again with a physical therapist, occupational therapy, and speech therapy. Being in Rehab for two years changed my life, setting me back from the real world was depressing and not good for me. I couldn’t find no one to help me or tell me that the nursing home would be my home for life.” Barbara was only in her 50s and knew she didn’t want or need to stay in a Nursing Facility for the rest of her life.

As a Center for Independent Living, one of our core services is Nursing Facility Transition – when our staff work with people living in Nursing Facilities to move back to the community. When Barbara called us from the Nursing Facility in January 2022, our staff helped her to get onto open housing waiting lists. Barbara said, “But what changed my life completely was knowing that an agency called Independence Now could step in and assist me to get back into the real world again and to live in the real world among the living again. Independence Now reached out to me making my life alive again.” Early in the summer, we were able to provide Barbara with a ChromeBook through our CARES Act funding.  Having internet access gave Barbara the opportunity to stay in touch with Independence Now staff and others while still in the Nursing Facility. Then in August, Independence Now was thrilled when Barbara was called for a housing unit in the Community Choice Homes Program with Montgomery County’s Housing Opportunities Commission.

Independence Now staff supported Barbara with her apartment application as well as applying for food stamps and funding for her security deposit and first month’s rent. Through a grant from Walmart, we were also able to provide a small amount of transition funding so she could purchase items she needed for her new apartment. Barbara’s story is an awesome successful transition story and Independence Now was happy to be a part of it! Barbara shared, “I thank God for making it possible to give me the hope and courage to believe that he opened a wonderful door for me to live life. I am grateful, thankful, and blessed. I appreciate Independence Now for accepting me as a human being.”

Visit our Nursing Home Transition Services webpage to learn more about this program, or call 240-638-0069. 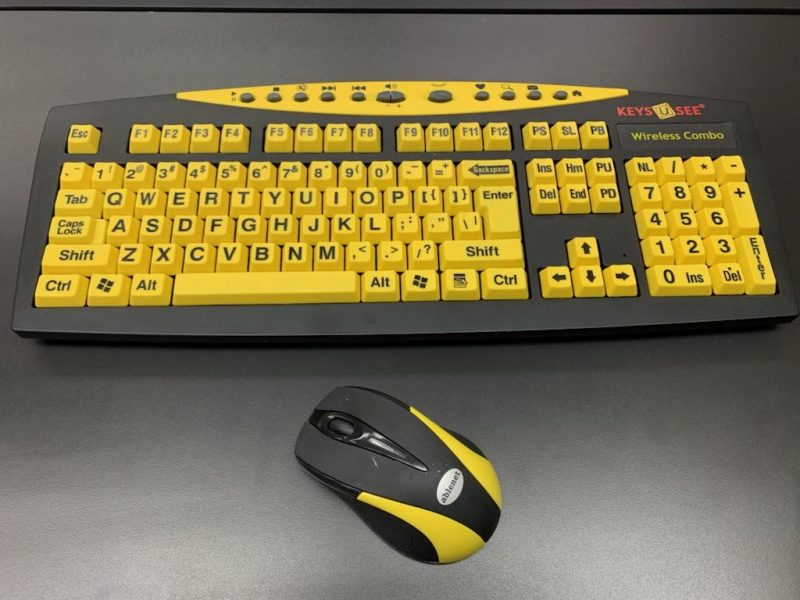 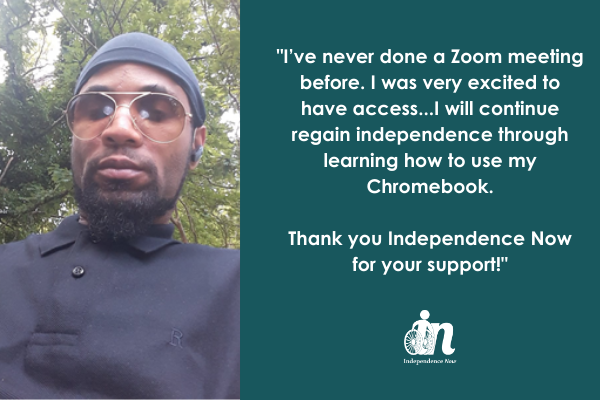